Living with Violence By Storm Grayson

Violence became a way of life for Janet. To protect her children she put up with it until they had left home, many times she wanted to cry out for help but was ashamed and it was weak so she would suffer the verbal and physical abuse, she couldn’t leave she had nowhere to go and she would never leave the children behind.

Today, some 20 years later the horror still lives within her and the denial from the children that she was making it up hurts more – she put up with it for a mother’s love and to protect them in their formative years.  She wouldn’t have done it any differently if she had her time over again.  Doubting the children would ever understand she would keep it to herself forever and never mention it anymore.

Sitting alone in her kitchen sipping coffee she notices the small scar on the back of her hand, she had been trying to protect her face from his fist, her stomach muscles clenched at the thought. The doorbell rang jolting her back into the moment – putting her cup in the sink she went to see who it was. Taking off the chain and opening the door, she felt the colour drain from her face and her knees go weak because there standing on HER doorstep was Ken her ex-husband. Obviously, he had imagined a welcome as in his hand he clutched a bunch of flowers from the local garage.

“Hi, can I come in?” he asked as if it was the most natural thing in the world.

“I wondered how you were; the children never say much when they call in so I thought we could have a catch-up?”

He had grown fat, his clothes still didn’t fit him, he had always looked disheveled, it was part of the attraction, but he was young and slim then and hadn’t acquired the smoker’s cough or the beery breath he now wore like a lifetime achievement award.

“Let me remind you,” Janet said in a pretty stern voice considering how shaky she felt. “We have been divorced over ten years, the last time you were in this house you tried to kill me”,

She was staring him right in the face now her inner strength growing with every memory of that awful day.

“You were out of your head with drink and you had a kitchen knife to my throat, so pray tell me why I should let you in?”

Beginning to wish she had left the chain on the door he replied in a pathetic voice.

“I have changed pet, been having treatment.”

The anger was making her feel strong and ten feet tall.

“I have been having therapy.” he made a move to come through the doorway.

Janet’s head was buzzing, what should she do? He was bigger and stronger than she was, although she worked out at the gym three times a week she was no match. They say when you are frightened you muster extra strength, she was hoping it wasn’t an old wives tale.

“Therapy or not you are not coming over the doorstep.” Some quick thinking was needed, she had a thought. “If you want to talk I’ll meet you at the Café in Court Street in half an hour that is all I can offer.”

He looked downhearted and he thrust the bunch of flowers at her.

“Here you better have these” he then turned and walked back down the short drive to the road.

She grabbed them out of his hand a bit too quickly and slammed the door, putting the chain on she deadlocked the door, then ran into the kitchen, dumping the flowers in the bin she collapsed in the corner shaking uncontrollably, sobbing her heart out from the shock and relief that he had not managed to come into the house.

There was a sudden knock at the back door which brought Janet to her senses, she caught her breath, had he come to the back door, was it locked, could she get there in time?  Scrambling to her feet and wiping the tear stains from her face she made for the knife drawer when she heard her dear friend Elise call out.

“Janet, are you there, it’s me, Elise, open the door I have something for you?”

Elise was Janet’s oldest friend and the most generous person she had ever known. She always felt inadequate as the presents she received were so delicious compared to the rather poor ones Janet could afford, but she always told herself it’s the thought that counts, and anyway Elise was one of those people who got enormous pleasure from giving.

Taking her hand away from the drawer Janet let out a long breath and went to open the back door.

“My God Janet what is the matter come to Elise let me give you a hug, I can see you are desperately in need of one.”

Elise was tall and always wore expensive flowing clothes that made her look like a ship in full sail and when she wrapped her arms around you, you were enveloped into a haze of expensive perfume and luxurious fabrics. Janet hugged Elise tightly as she started to shake, then the tears came again, more in relief than fear this time.

“What’s happened Janet, is it the children, is it your father, tell me honey tell Elise all about it.” She was near to tears herself seeing her friend so upset.

“Oh! Elise, it was awful, Ken turned up on the doorstep.”

“What, Ken? Ken, that lowlife you put up with for all those years that snake” Elise shuddered at the thought of him.

“Come on Janet let’s sit you down and I will put the kettle on then you can tell me what his excuse was to come and frighten you like that.”

Janet curled up on the sofa in the family room hugging a woollen wrap around her shoulders while Elise busied herself in the kitchen.

Janet told Elise everything that had happened that morning but didn’t mention the arrangement to meet Ken because she knew her friend would be horrified. Already she had decided in her own mind that she wasn’t going; her nerves were shredded enough as it was, and if he came to find her she knew Elise wouldn’t let him through the door and would probably hit him with the poker given the opportunity.

The two friends chatted for some time when Janet suddenly realised she didn’t know what the gift Elise had called in with, she felt bad and selfish only thinking of herself.

“Elise, did you call in about anything special or where you fortunately just passing?”

“Oh! Silly me I quite forgot I have two tickets for the garden visit I was telling you about the other day and wondered if you were still up for it?”

“Gosh, yes that would be great; it’s next week isn’t it?”

“Yes Thursday shall I pick you up, about 9.30 would that suit? Take your mind off things do you good.”

“Thanks, Elise you are such a good friend.”

They hugged each other and Elise left, telling Janet to ring her immediately if Ken came calling again and she would be round.

After Elise had driven off Janet got her coat and bag and made for the supermarket, which should be a safe place, better than sitting nervously at home. The children were coming round for Sunday lunch so she needed some groceries. Making sure all the windows and doors were locked she walked down to the bus stop. After the divorce, she hadn’t been able to afford to buy and run a car so she had become quite adept at using the bus and train. Her mother would not approve, but then if her mother was still alive she wouldn’t approve of anything that had happened. In some ways, it was a blessing that she hadn’t survived the heart attack as she would have been an impossible patient, and with her father being in a home she would have had to look after her.

It started to rain as she got to the bus shelter, there was an elderly lady sitting on the seat that made Janet feel safe, although it was two hours since she was supposed to have been at the café. She sat down next to the lady and looking across the road she saw Ken standing there staring in her direction. Her heart skipped a beat as she pretended not to see him and she started an animated conversation with the lady and began to pray that the bus would not be late. 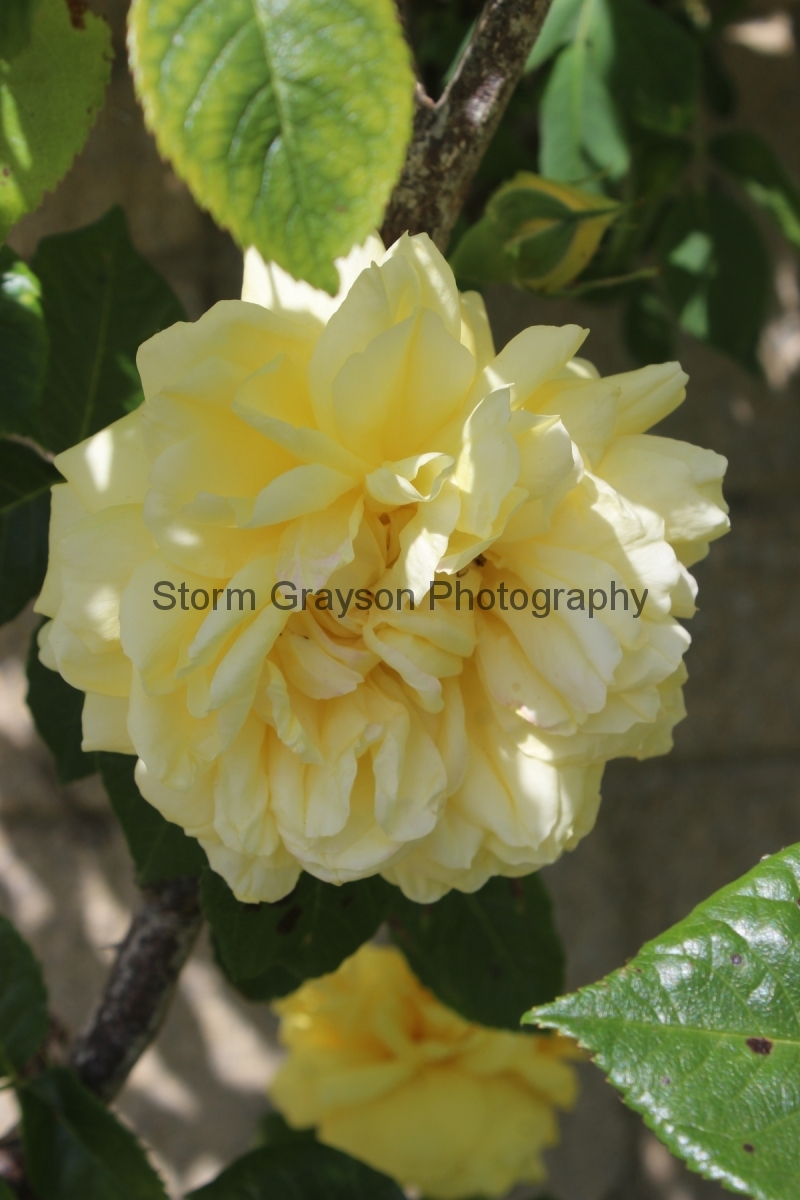 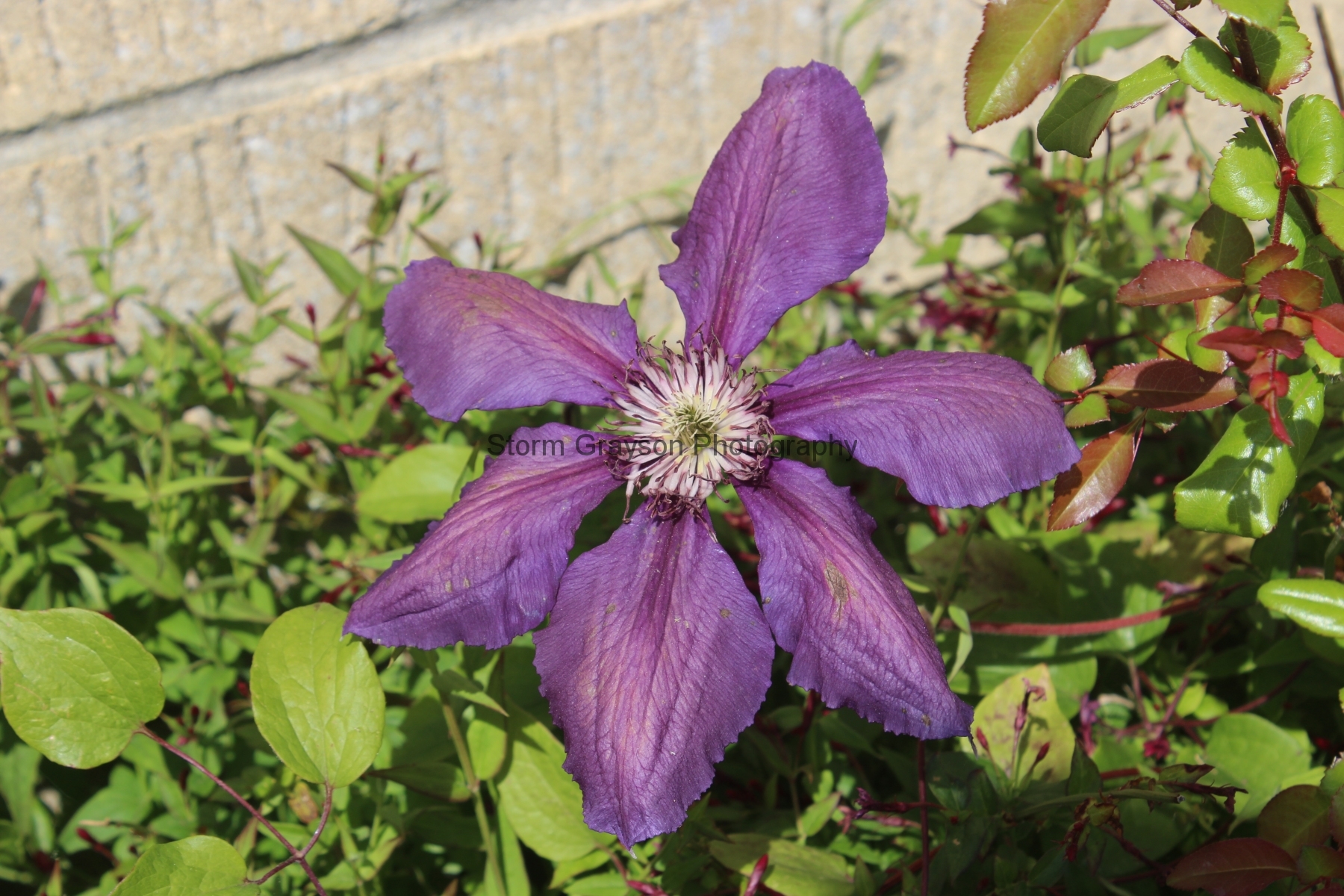 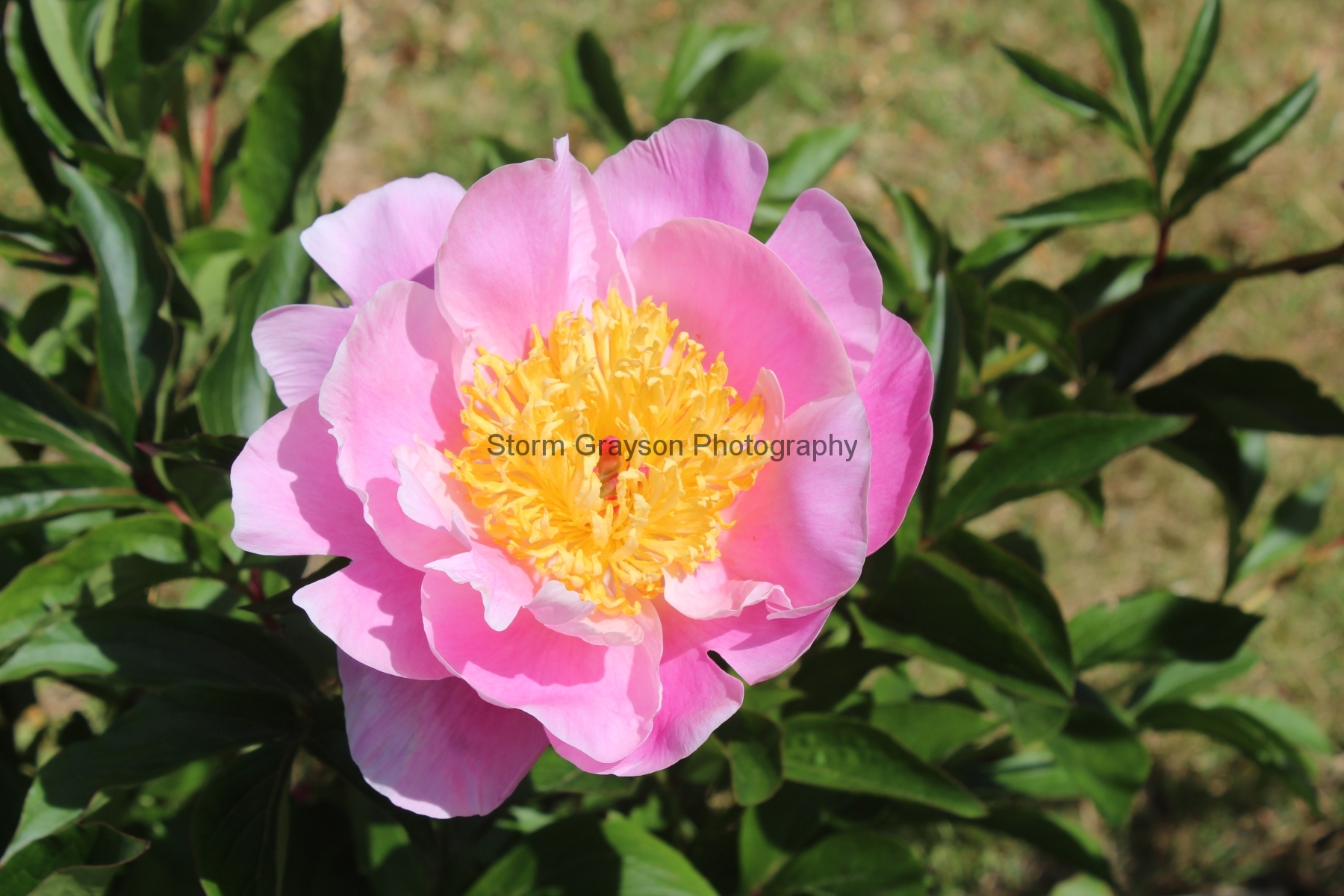 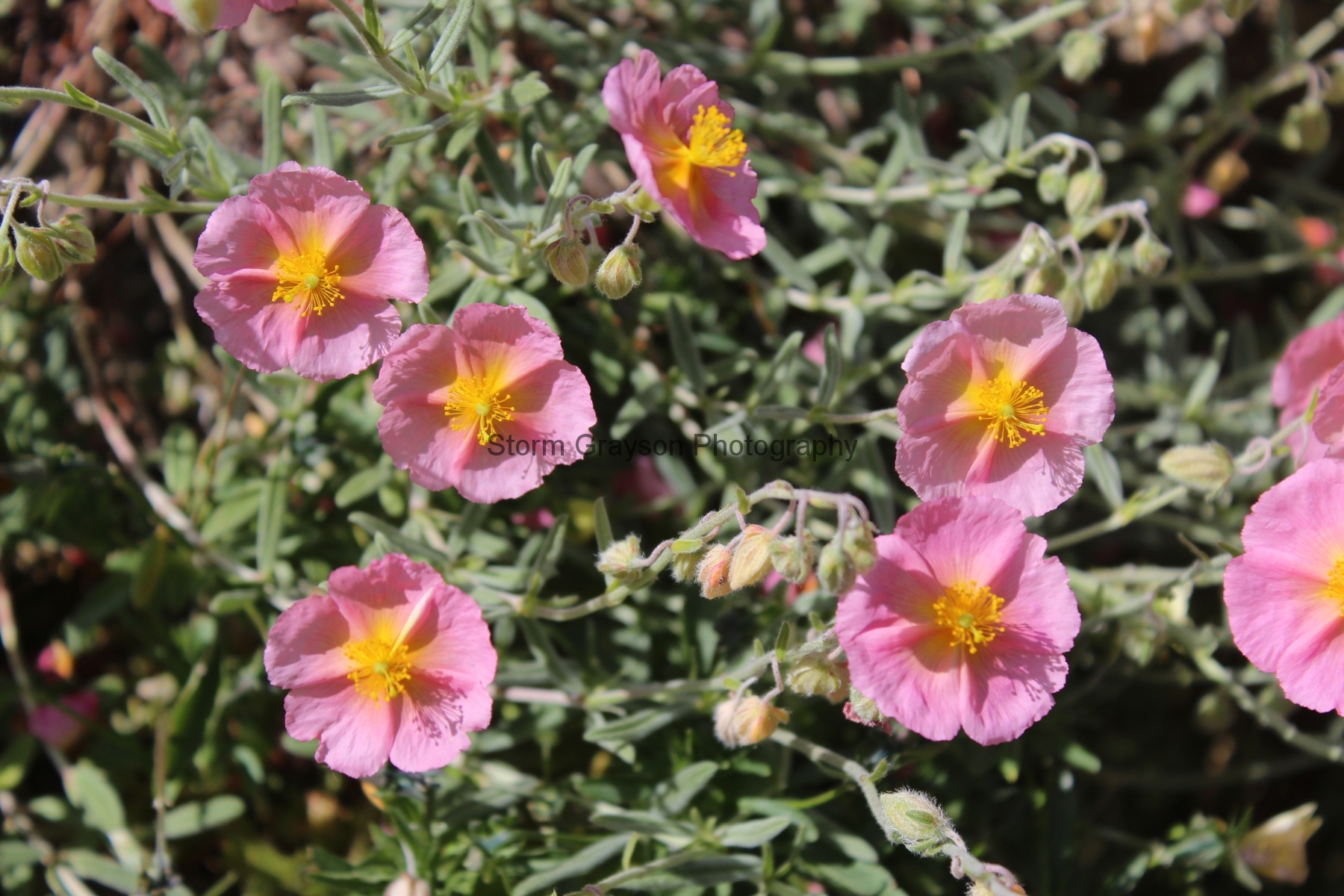 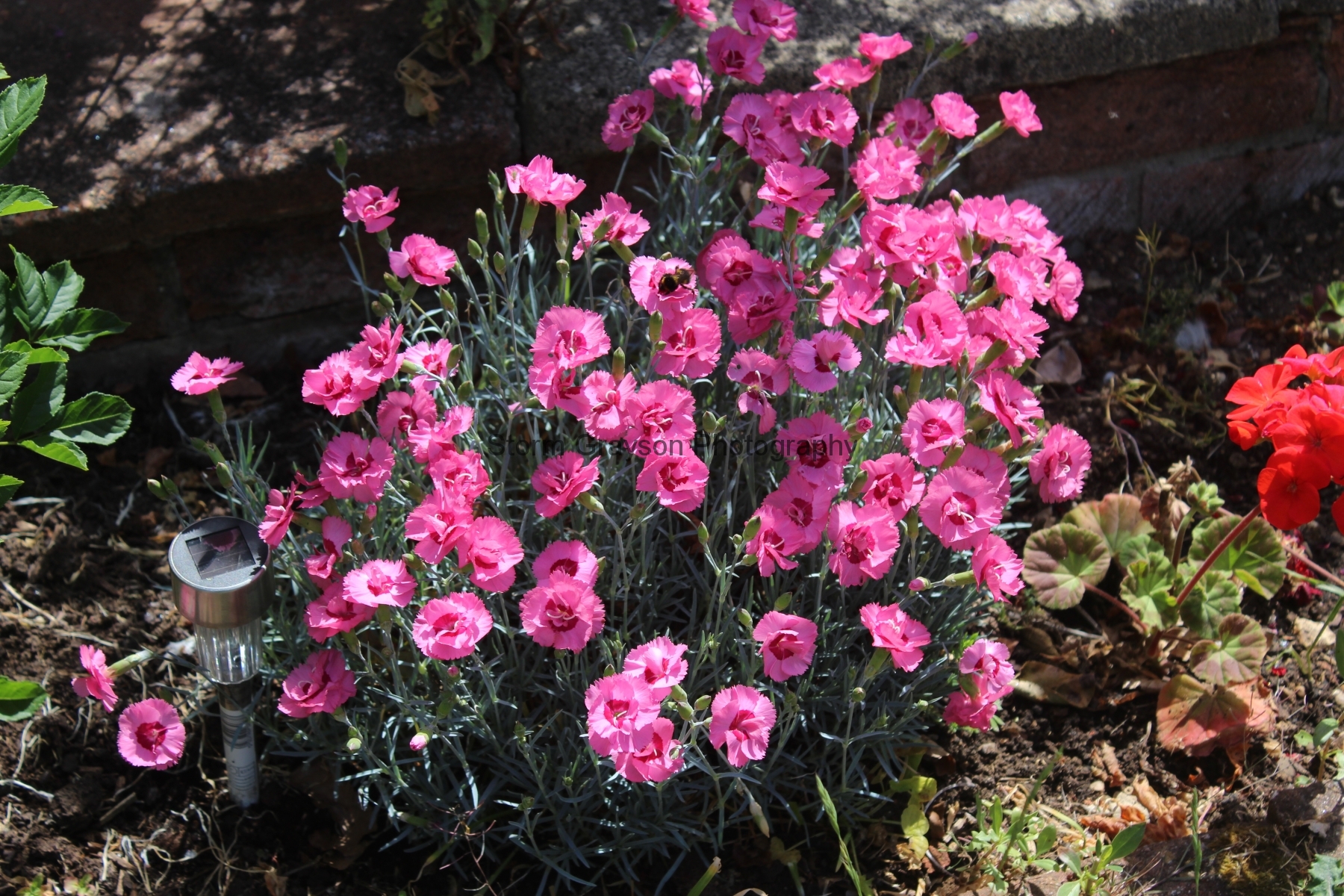 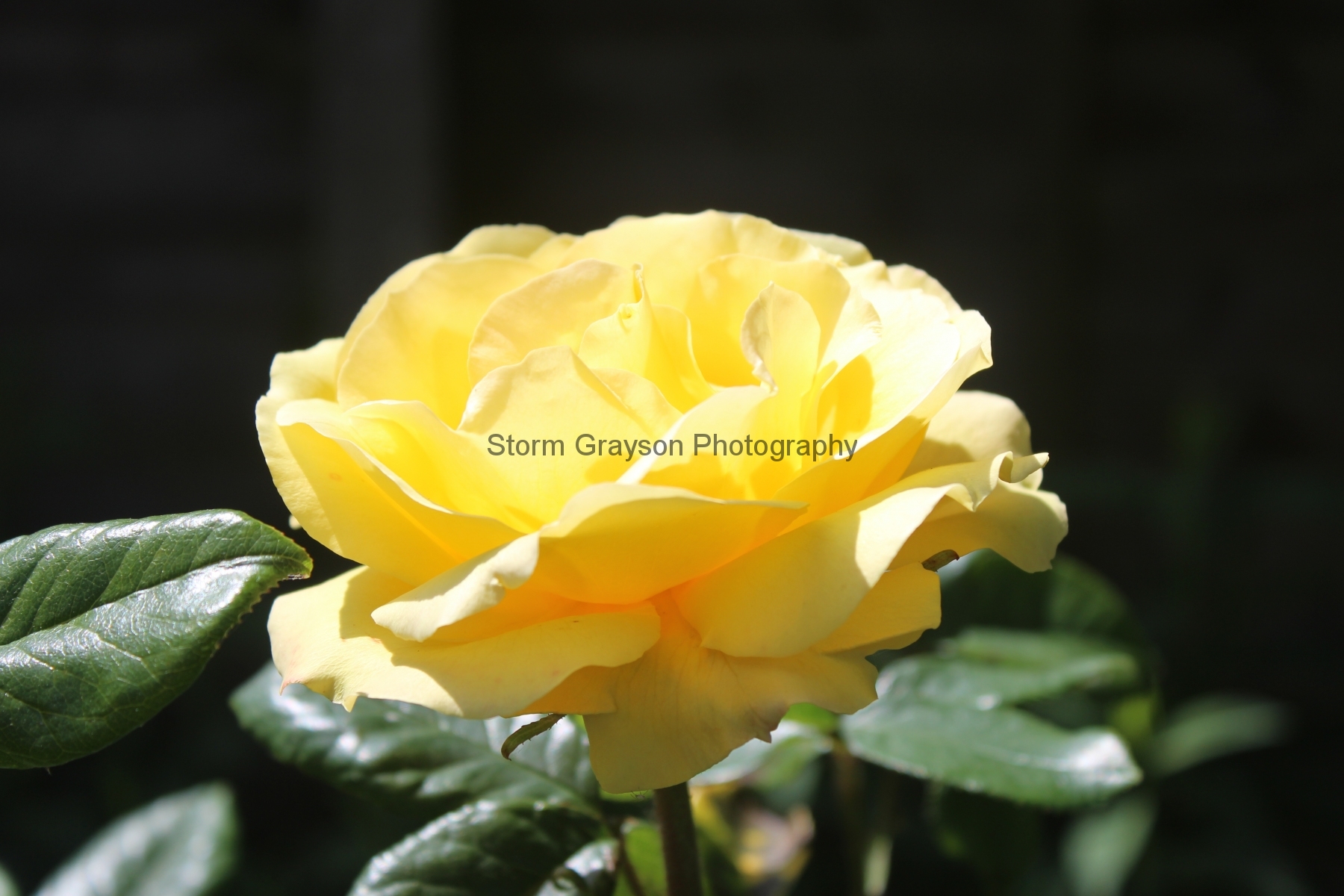 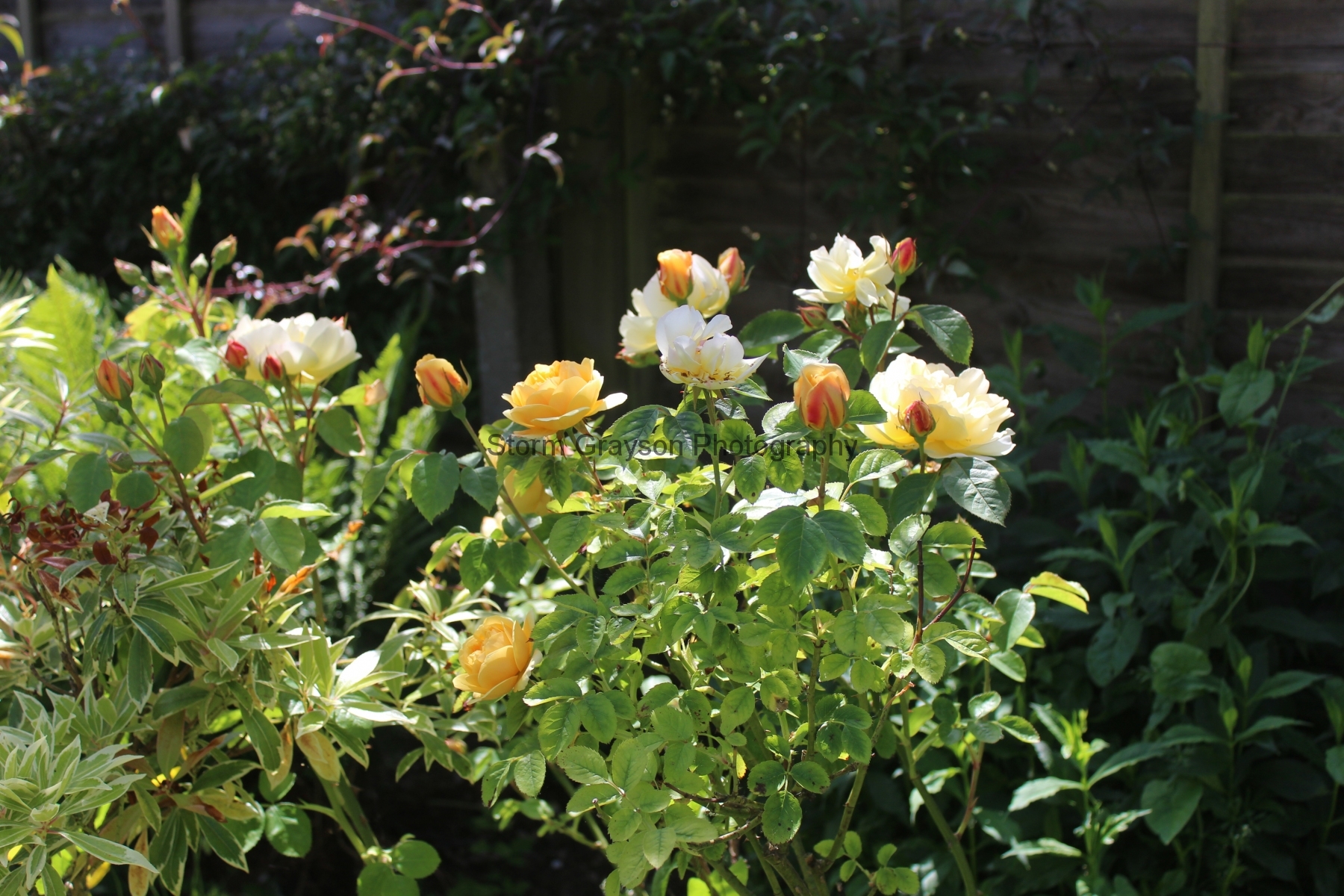 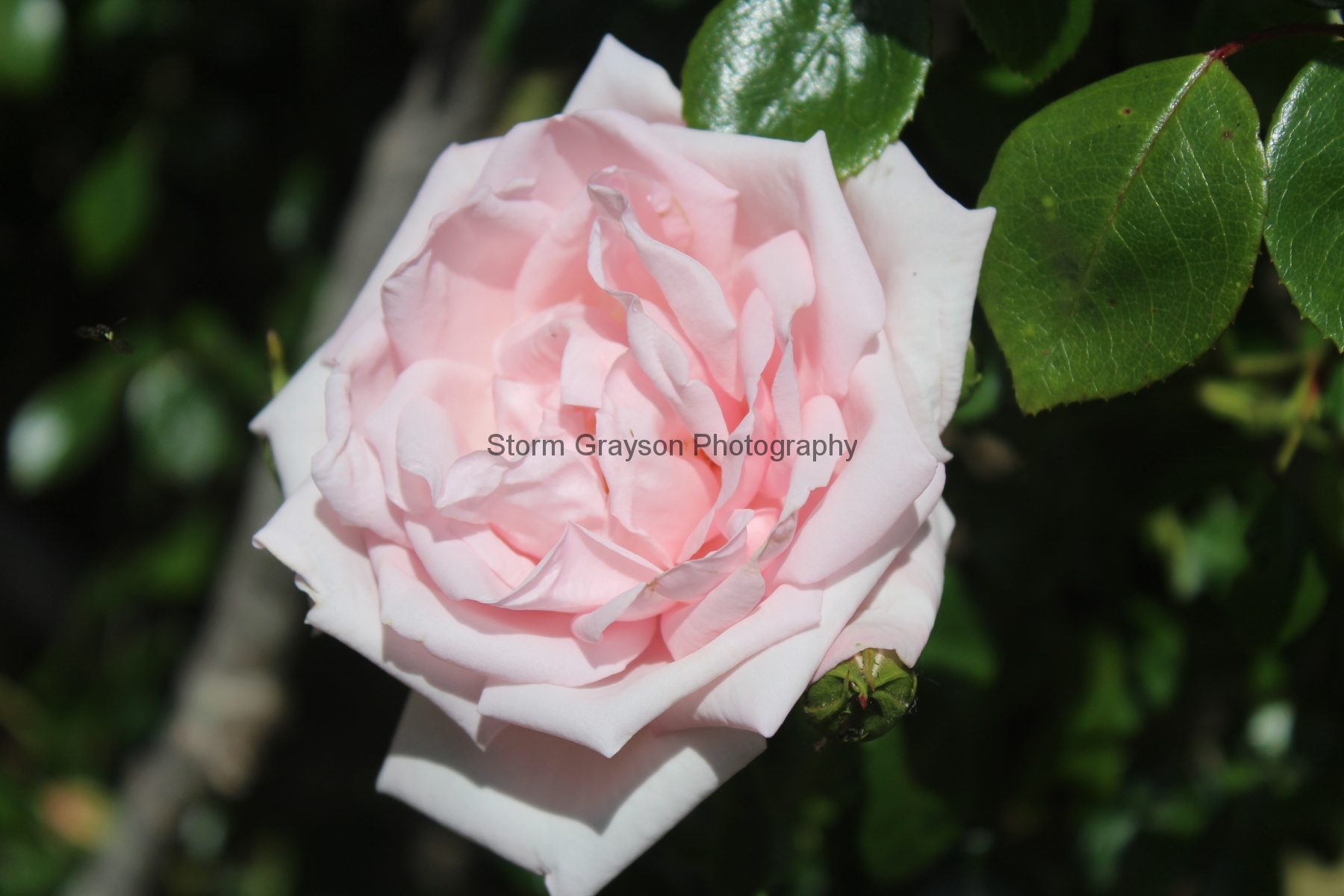 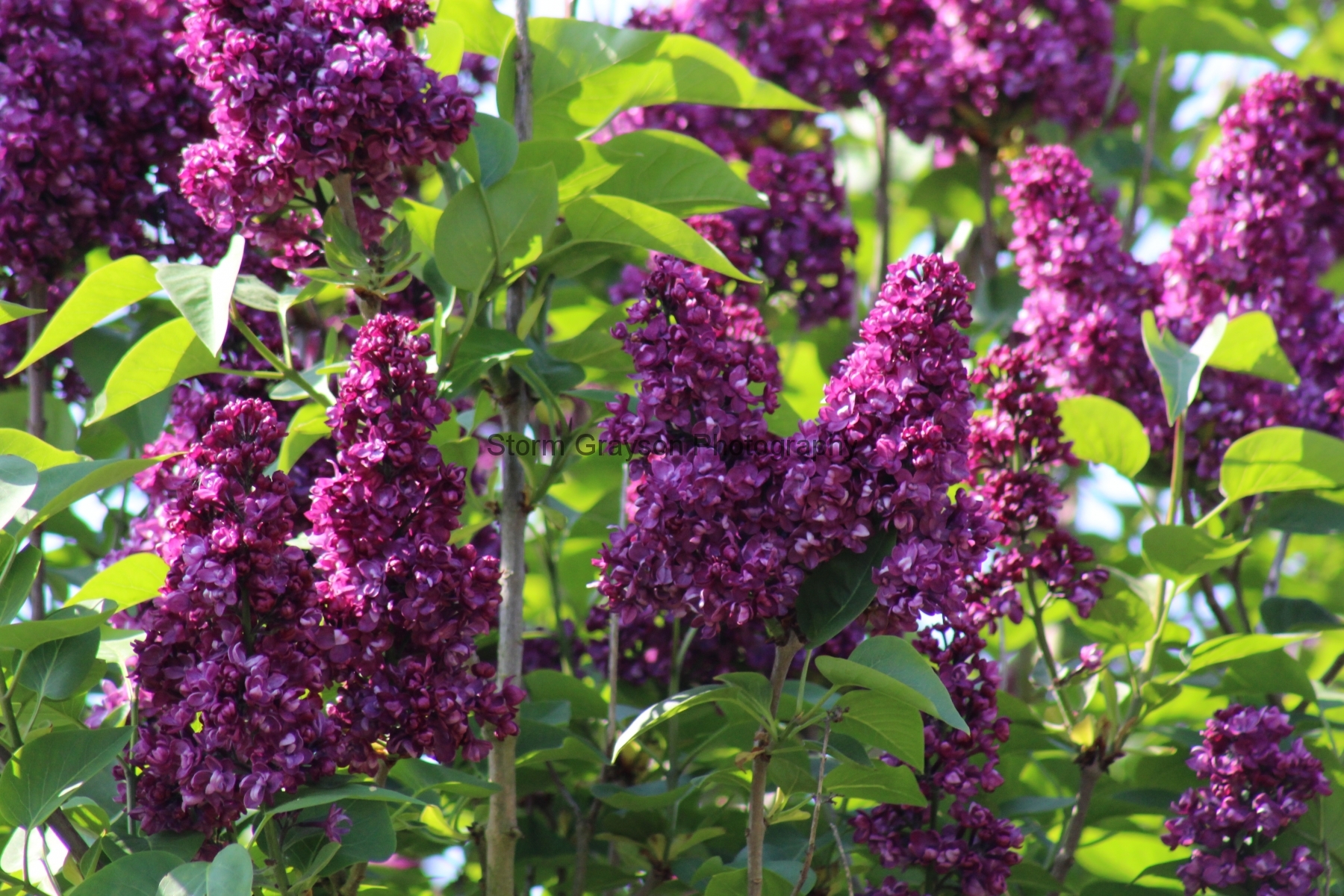 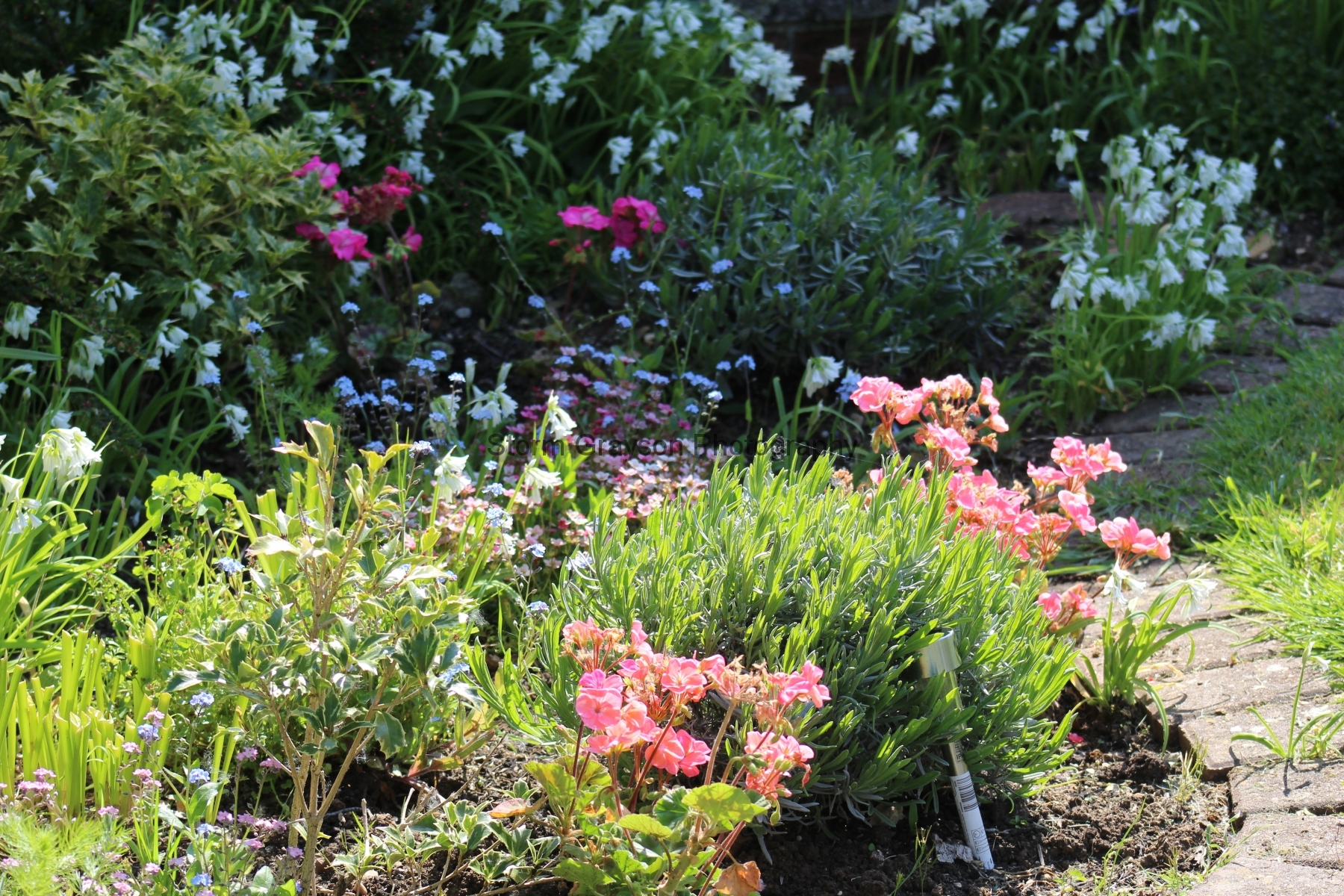 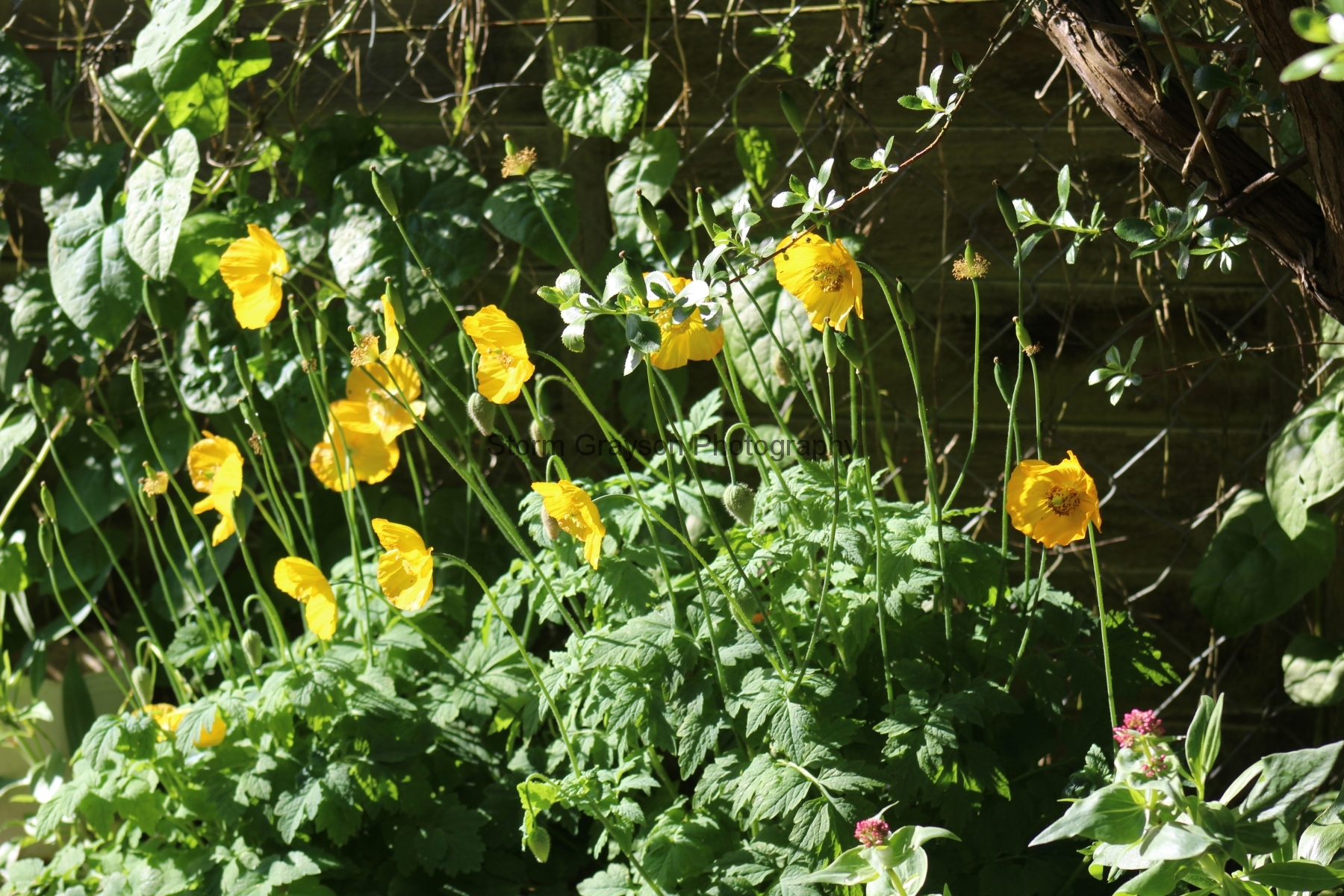 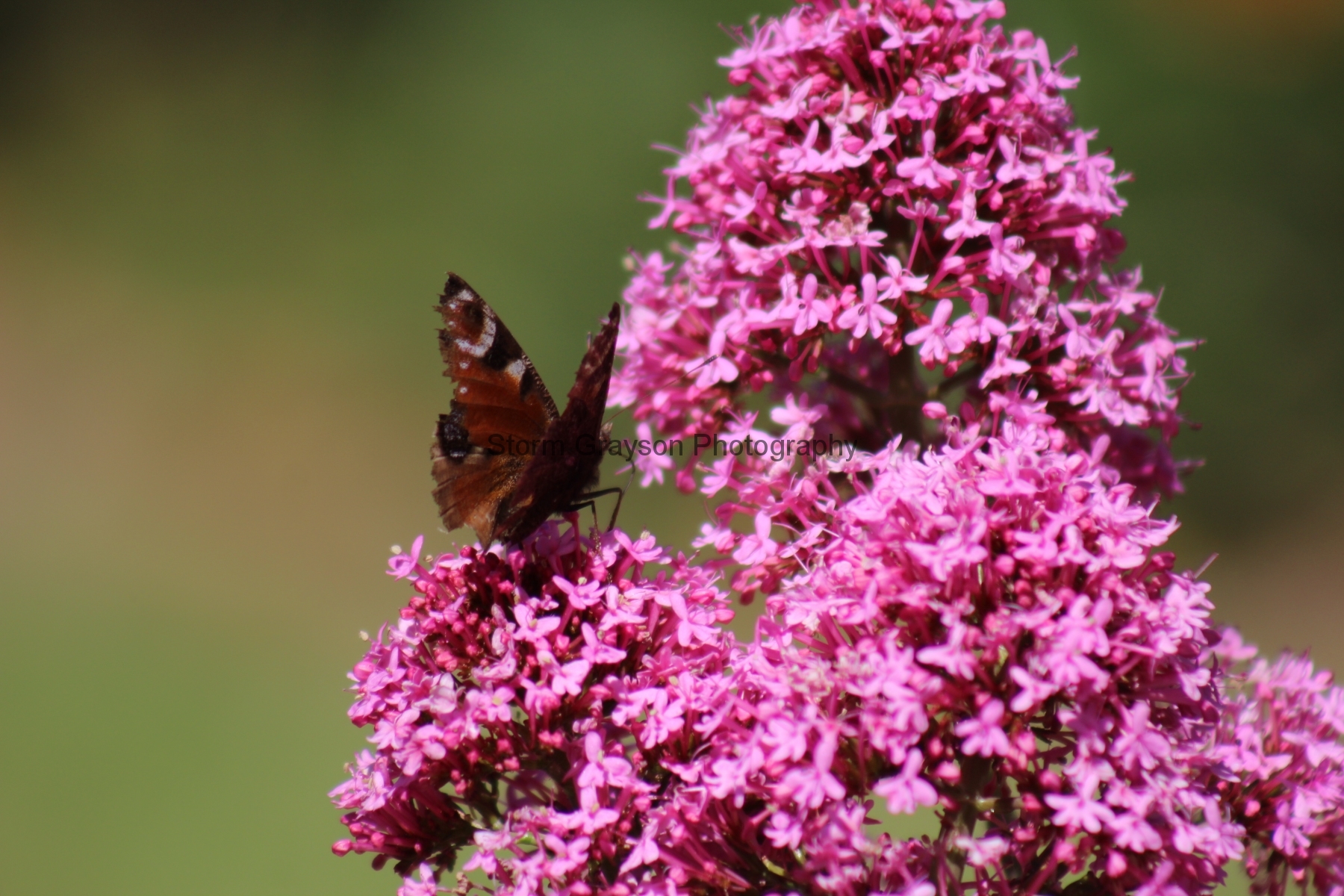 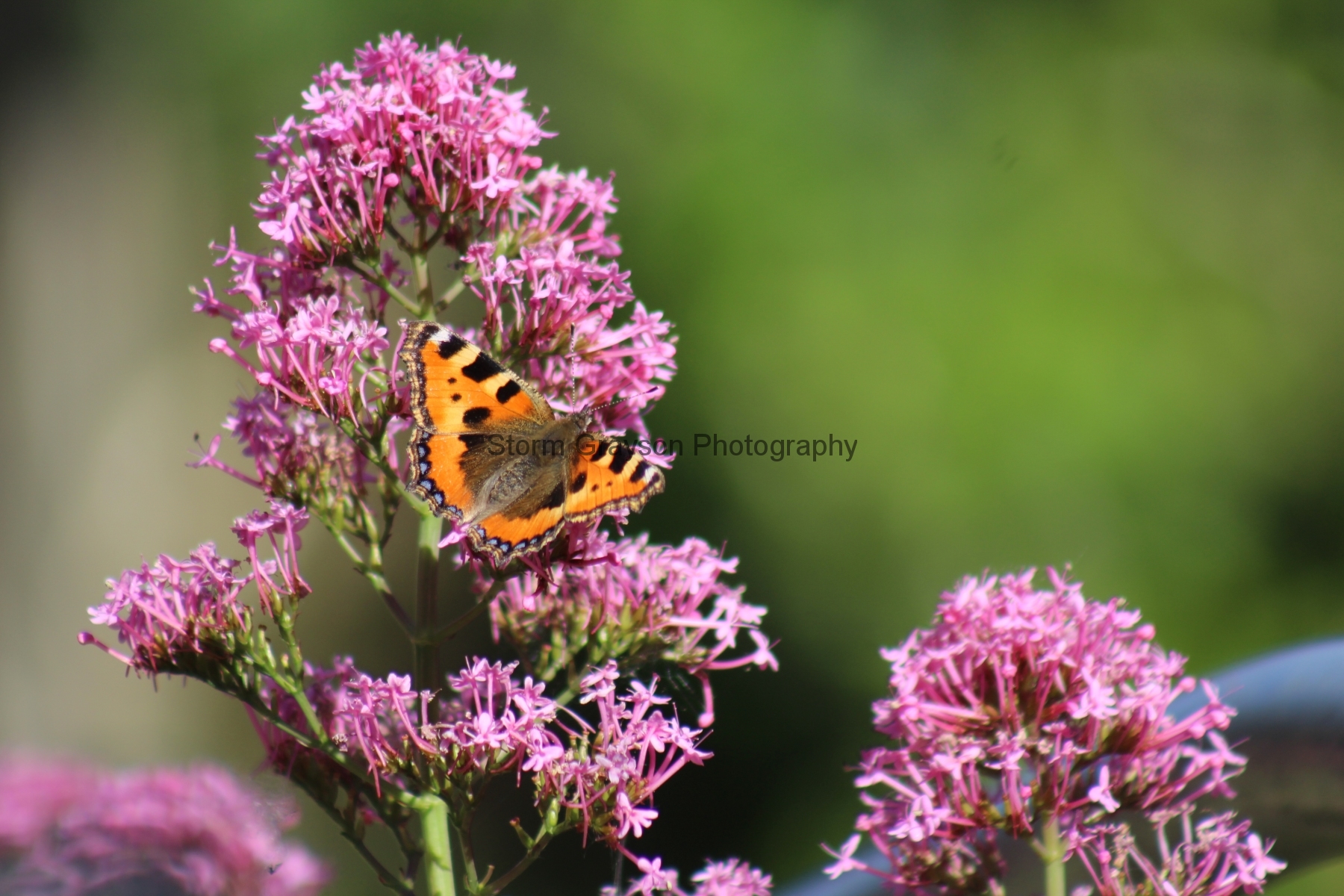 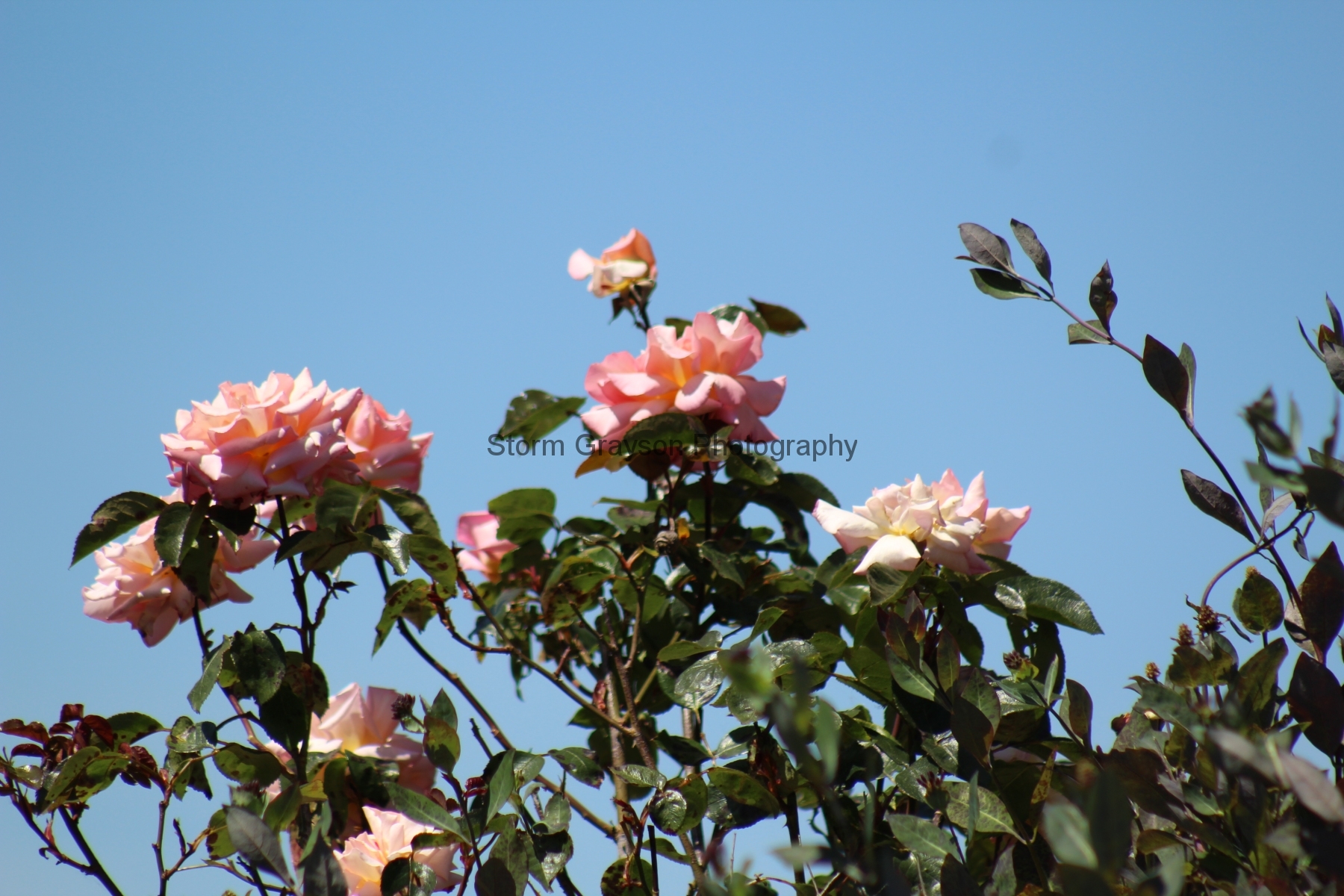 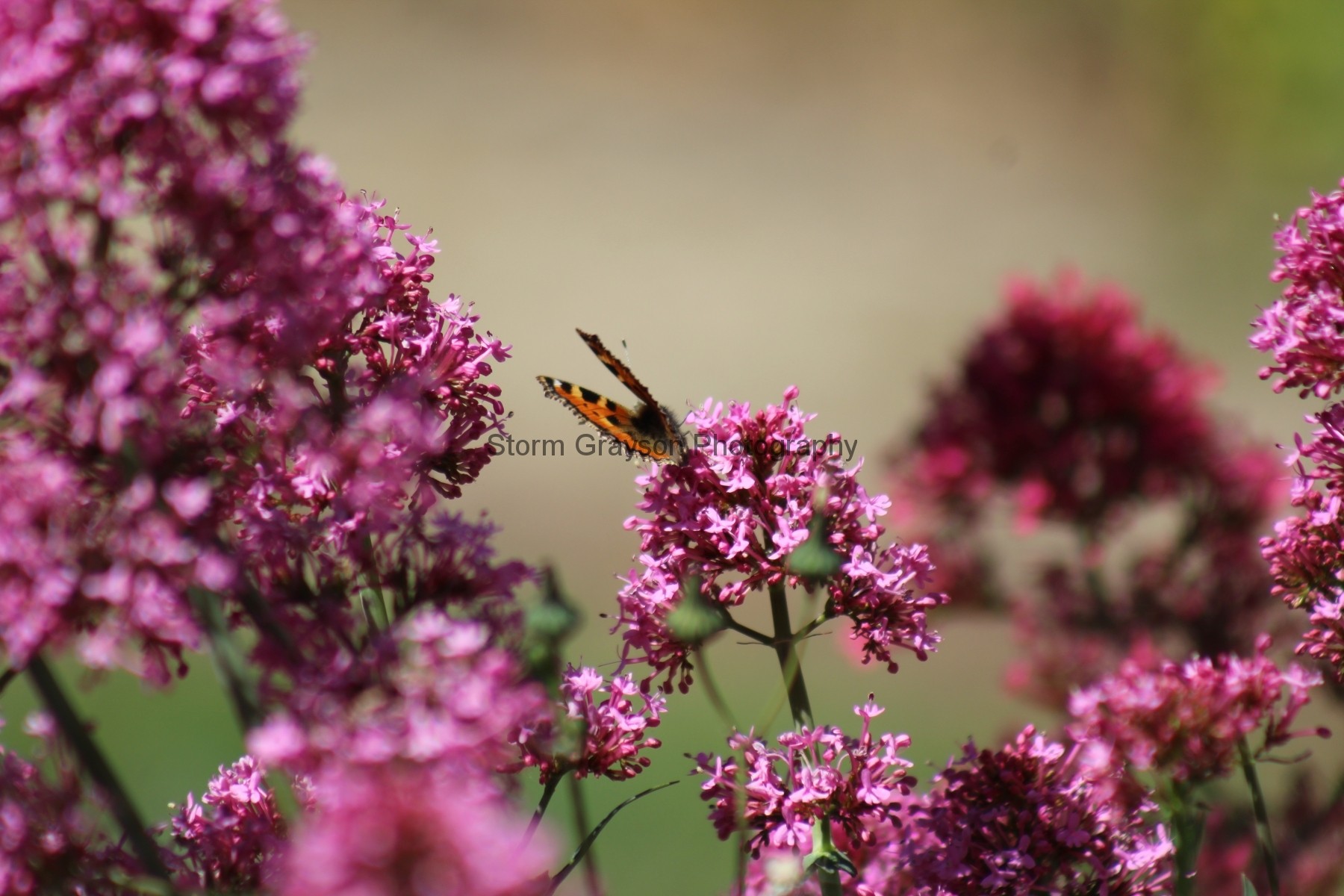 Other Websites of Interest For You